An experiment you won’t regret 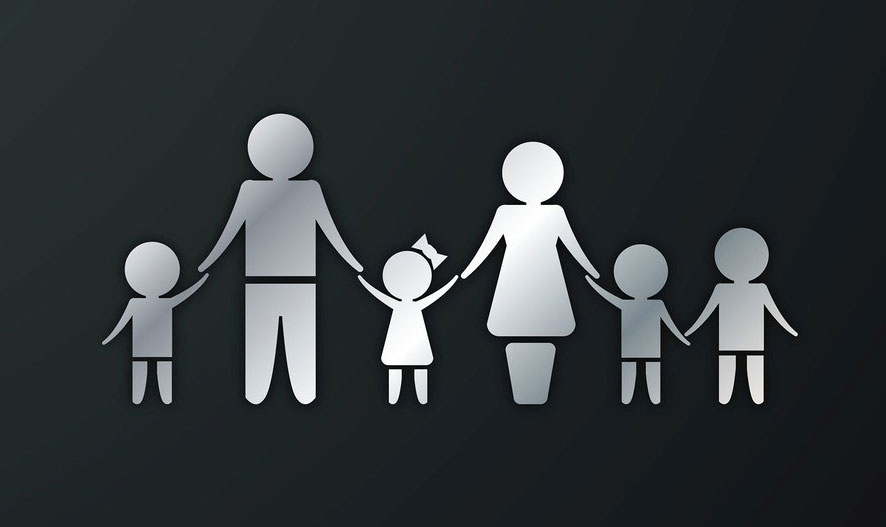 It is common in our day to day lives to overlook the positive contributions people give to our lives. Especially those who are in our close circles like our family. What tends to happen is that we highlight each other’s weaknesses with one of two intentions.

Either we are sincere in improving them but usually they end up taking it the wrong way, or we are trying to prove a point and are seeking to win a quarrel.

Many of these praises are recorded in the books of Hadith under the heading Manaaqibus Sahaabah (merits of the companions). Below are some of those examples.

“Allah’s Messenger (May Allah bless him) said, ‘The best of my followers are those living in my generation (i.e. my contemporaries). And then those who will follow the latter”

I said to the Prophet (May Allah bless him) while I was in the Cave. “If any of them should look   under his feet, he would see us.” He said, “O Abu Bakr! What do you think of two (persons) the third of whom is Allah?”

The Prophet (May Allah bless him) said, “Among the nation of Bani Israel who lived before you, there were men who used to be inspired with guidance though they were not prophets, and if there is any of such persons amongst my followers, it is ‘Umar.”

And narrated Sa’d that the Prophet (May Allah bless him) said to ‘Ali,

“Will you not be pleased from this that you are to me like Aaron was to Moses?” (Bukhari Book 62, Hadith 57)

What makes these statements and the ones like these so powerful is that it is spoken from the paragon of Allahs creation. The Messenger (May Allah bless him) could have been critical towards his companions and rightfully so as there is no one who is better placed to do so. However, he chose to positively enforce the goodness within his companions to encourage them to strive further. History has demonstrated that these positive remarks did not fuel pride in the companions, but rather it made them more humble than ever. The reason for this is that the companions were nurtured well enough to self-evaluate and would consistently look towards their own faults.

The Messenger also had similar words to say about his daughter Fatimah.

Allah’s Messenger (May Allah bless him) said, “Fatima is a part of me, and he who makes her angry, makes me angry.”( Bukhari Book 62, Hadith 64)

Romantic gesture to his wife Aaishah

Try this at Home

After reading all these examples we must try to emulate the beautiful character of the Messenger (May Allah bless him). One of the things we can try to do is have a session in which we only say those things about each other which we are impressed. If we are struggling to find anything then that says a lot about ourselves.

Recently we did this exercise for team building and found that it had a wonderful impact on our relationship but also on our productivity.

May Allah guide us all on the right path and enable us to see the good in one another.